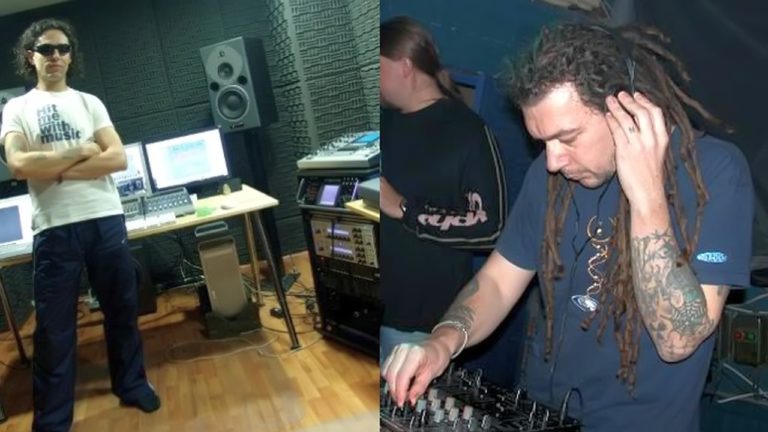 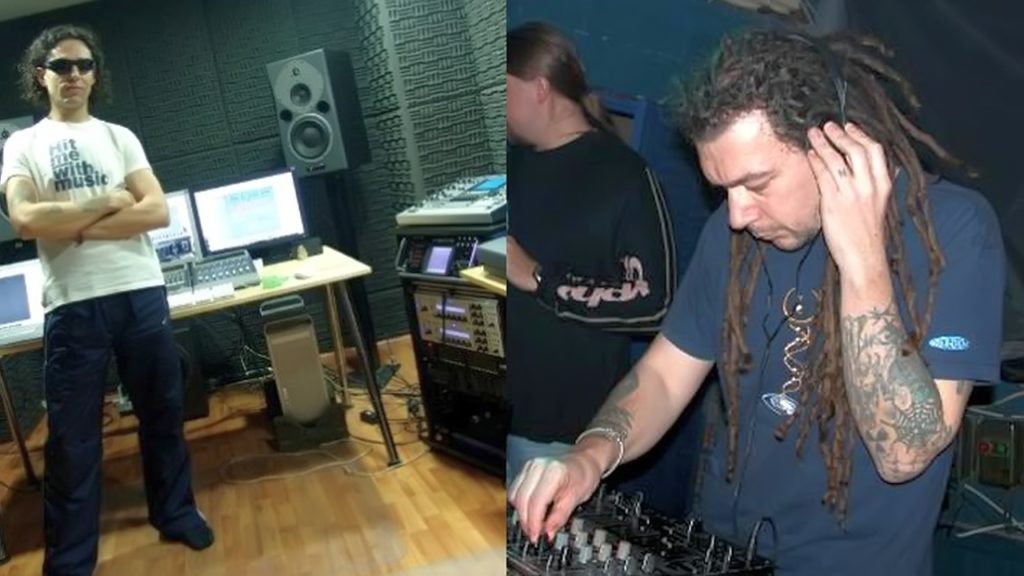 3 – Aztec & LFOids – Medusa (Core Mix)  7:52
Remixed by Dinos Zoumberis, Villy Meletis, Marios Trivizas
1998 / Source: Greek DAT / This track circulated widely around the world and was a favorite of many DJs including Tsuyoshi Suzuki that was playing it in Japan and the UK back in the 90s, Max Lanfranconi and XP Voodoo between others. [draeke] / “I heard Serge play this in Gifu (Japan) and at Solipse, and was blown away – absolutely mental energy, lots of great runs up and down. I went running up to him asking what the heck it was; I didn’t recognize the name and asked ‘who IS this?’ and he said, ‘I dunno… some crazy band…’! Got my hands on it and played it loads, and have never seen it be released. I don’t know who these guys are, but they are GOOD.” [M.A.] / Circulated mostly as Medusa (Remix). / According to Villy it’s an unfinished track, just a demo made to give to a label for possible release.

4 – Aztec & LFOids – Medusa (Extended Mix)  8:49
Remixed by Dinos Zoumberis, Villy Meletis, Marios Trivizas
1998 / Source: Greek DAT / The extended version is a bit slower, with samples about aliens. The voice in the samples belongs to Carl Sagan and has been recorded by Dinos from a TV documentary.

5 – Marios – Aetheric Simulation  8:19
1999-2000 / Source: Marios / “Deep, bouncing and very psychedelic, with the sample: ‘you have no idea what it’s like, you trust your eyes, you rely on your senses, you’ll never be sure again’.” [draeke] / Unfortunately the track is quite ruined on the master DAT of the artist. / Circulated wrongly as an LFOids track but it is a Marios only project.