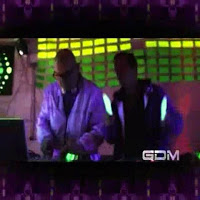 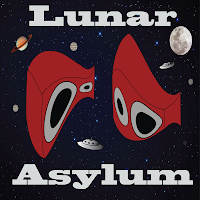 Notes
• A track called ‘Seizure’ is mentioned by “Nik Leman from 303 Records” (The Prodigy‘s regular warm up DJ according to the notes, probably this guy) in his “top 10” list on WAX Magazine, Volume 1, Issue 11, February 97, p. 44. However, this track has been unconfirmed by the band: “The Seizure track is a bit of a mystery. Nick Leman was a good friend of ours, sadly he’s no longer with us. We did two tracks with him – Van Halen and Snake Dance (released on Transient under artist name Nemesis), and Chris went on to make the Lords of Chaos LP (Transient) with him. Unless it’s any of those things, I’ve never heard of a track called Seizure. My first thoughts were that it might be an early mix of Van Halen, but Nick didn’t particularly like that track, so it seems unlikely.” [Paul Greendale]
• ‘Lost In Space (Unreleased Version)’ is actually the vinyl version released on Sirius Records.
• Original discogs page by Kwulf, updated by Cosmogenesis.