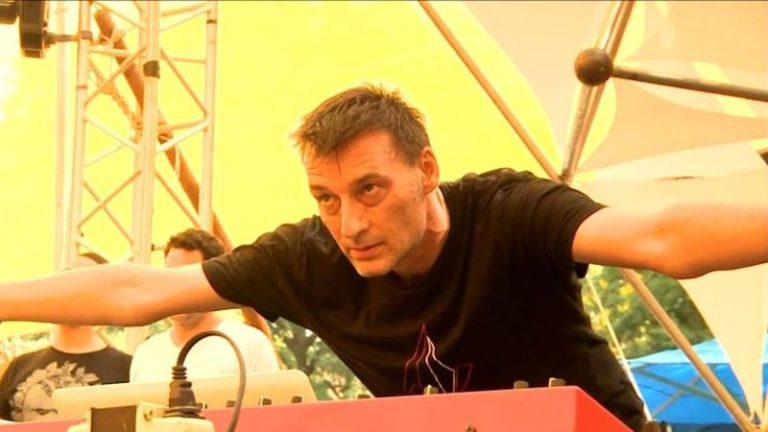 2 – Sly-ed (Remix)
1999 / Source: DAT / Late remix by Martin Freeland, probably composed around the same period he started to write the “Teleport” remixes. The track was listed on Marmion’s old website, as a single from promo vinyl that never released.

Notes
• The track that appeared on DAT as ‘Holy Smoke’ was later released as ‘Deep Trouble In Outer Space (Original 94 Mix)‘.

2 thoughts on “Man With No Name”