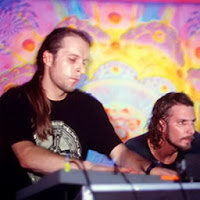 4 – X-Dream – No Name 2  / Blash
1998 / Source: DAT from France. Unfortunately the track was heavily damaged on the tape, there is only 1 minute sample existing.

6 – X-Dream – Our Own Happiness (95 Mix)  8:40
1995 / Source: DAT from Max (Etnica) / Has a different intro and some other differences, it’s probably the original mix that circulated before the finalized version was released.

Back to top
We use cookies to ensure that we give you the best experience on our website. If you continue to use this site we will assume that you are happy with it.OkNoPrivacy Policy