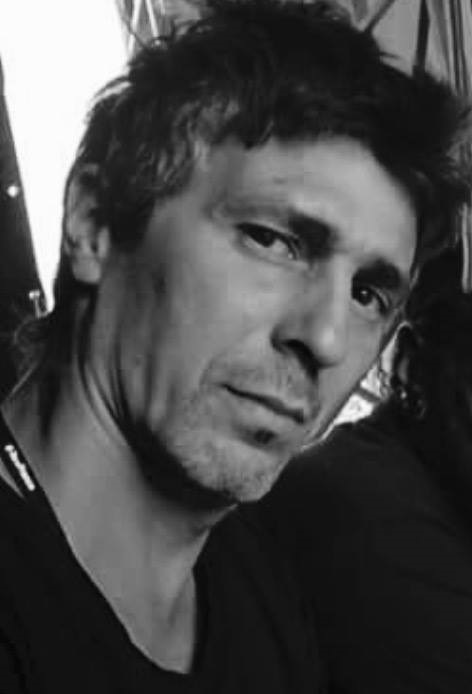 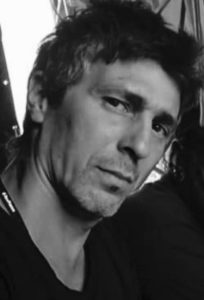 Notes
• ‘Disorganise’, which circulated on Greek DAT tapes and minidisc around October 1999, with duration 6:27 and 145 BPM, is actually not a Deflo track.
• The track known as ‘Ka.El.Mono (1st Mix)’ has eventually been released under the title ‘Ka.El.Mono (Alternative Recording Session)’ by Zion604 in 2013.