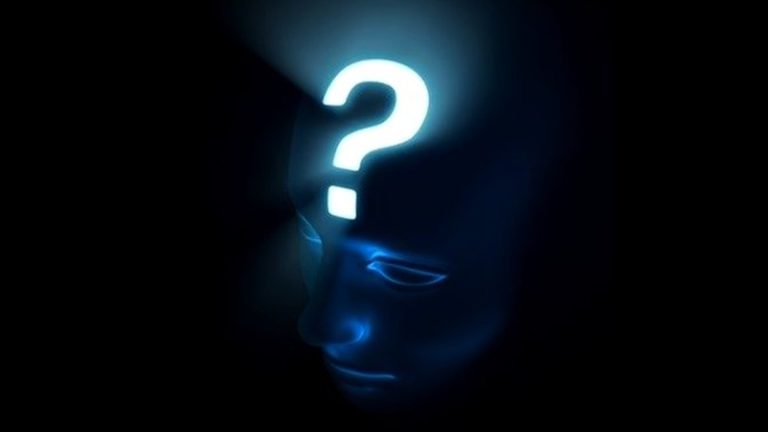 Notes
• Diego & Matto was a kind of legendary project in the underground circles of the 90’s. They also appeared with one track in the Goa Gil’s – Mixed Live In Goa 1997 cassette. Artists are still unidentified. According to some sources, Diego might be the artist Diego Beloso, a Swedish based musician with South American roots.
• Another track appeared in a text archive as ‘First Fright’, but we don’t have any info about it (year, duration, sample etc.).