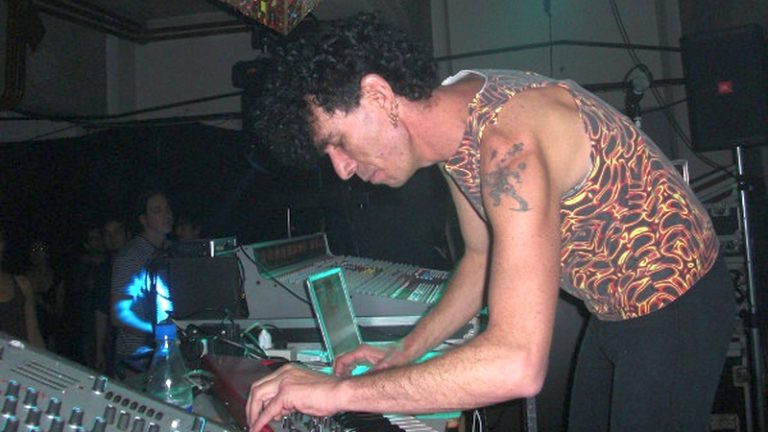 6 – Multiple Arms & Legs 6:01
1995 / Source: DAT / The original version and title of the track that later released, longer and significantly altered, as ‘Sonic Mandala‘