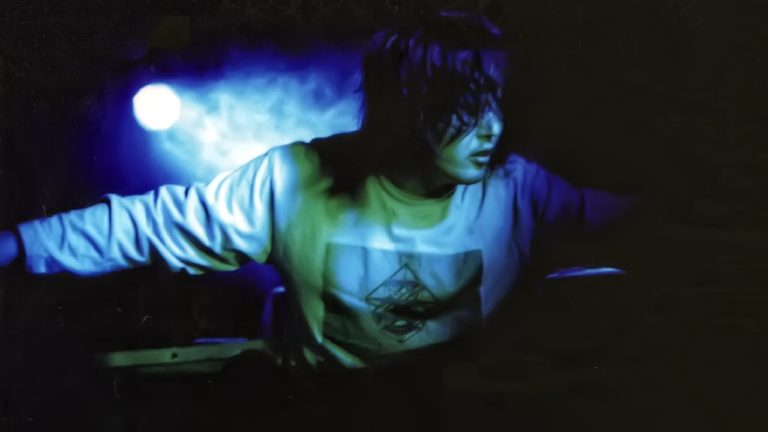 2 – Free Fall Boogie (Unreleased Edit) 8:27
1996-97 / Source: DAT / This edit has a longer outro compared to the released version, but is otherwise almost identical to it.

4 – Lark’s Tongues In Aspic Part 3 8:11
1996-97 / Source: DAT / A very interesting and experimental remake of the track original made by the legendary rock band King Krimson, in their 1984 album “Three Of A Perfect Pair“.

7 – Yellow Yoga (Alternate Mix) 8:06
1996-97 / Source: DAT / The original unreleased mix (with notable differences, shorter in duration and omitting the ultra-fast build up) of the track that circulated on DAT as ‘Ocean Of Joy (Rmx)’ and ‘Demo Japan II’, until finally released in 2002 as ‘Yellow Yoga’.